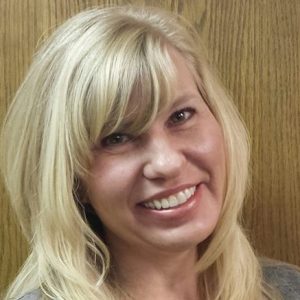 Edge of a Promise | Chapter Fifteen

Casey Hays graduated from Eastern New Mexico University in 1995, with a Bachelor of Arts in Literature and Modern and Classical Languages. A former high school English teacher, she launched her writing career with her debut Young Adult novel, The Cadence, in 2012. Her YA dystopian novel, Breeder, the first in the Arrow’s Flight series won the Kindle Hub Dystopian Book of the Year for 2014. As evidenced by her stories, her Christian faith plays an important role in her life and her writing. Casey Hays resides in New Mexico with her husband of twenty-four years and their two children.